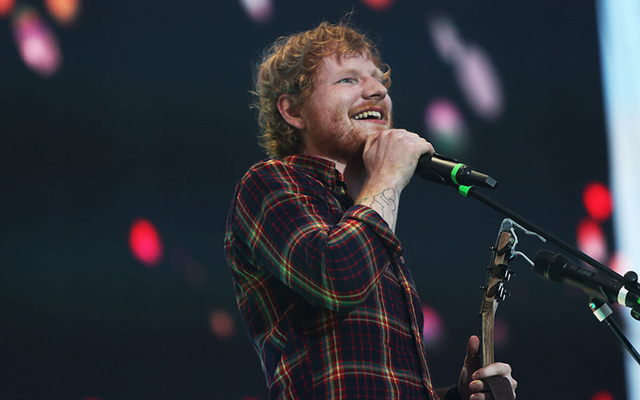 After almost two months of waiting, Ed Sheeran’s Irish traditional songs are finally here and they are completely living up to expectations. Featured on his third studio album “÷ [Divide]” released on March 3, “Galway Girl” is the song Sheeran promised earlier this year would be “the song” for Ireland and it hasn’t disappointed with Beoga's fiddle, pipe and bodhran sounds giving the songs an authentic feel.

Yet we almost never had these songs! The English singer previously told The Guardian that his record company was not enamored with the idea of “folk” songs and it took a push by Sheeran to make it happen.

“They were really, really against Galway Girl, because apparently, folk music isn’t cool,” he said.

“But there’s 400m people in the world that say they’re Irish, even if they’re not Irish.....And those people are going to f***ing love it. “

Give a listen to "Galway Girl" here, along with other of his Irish traditional songs.