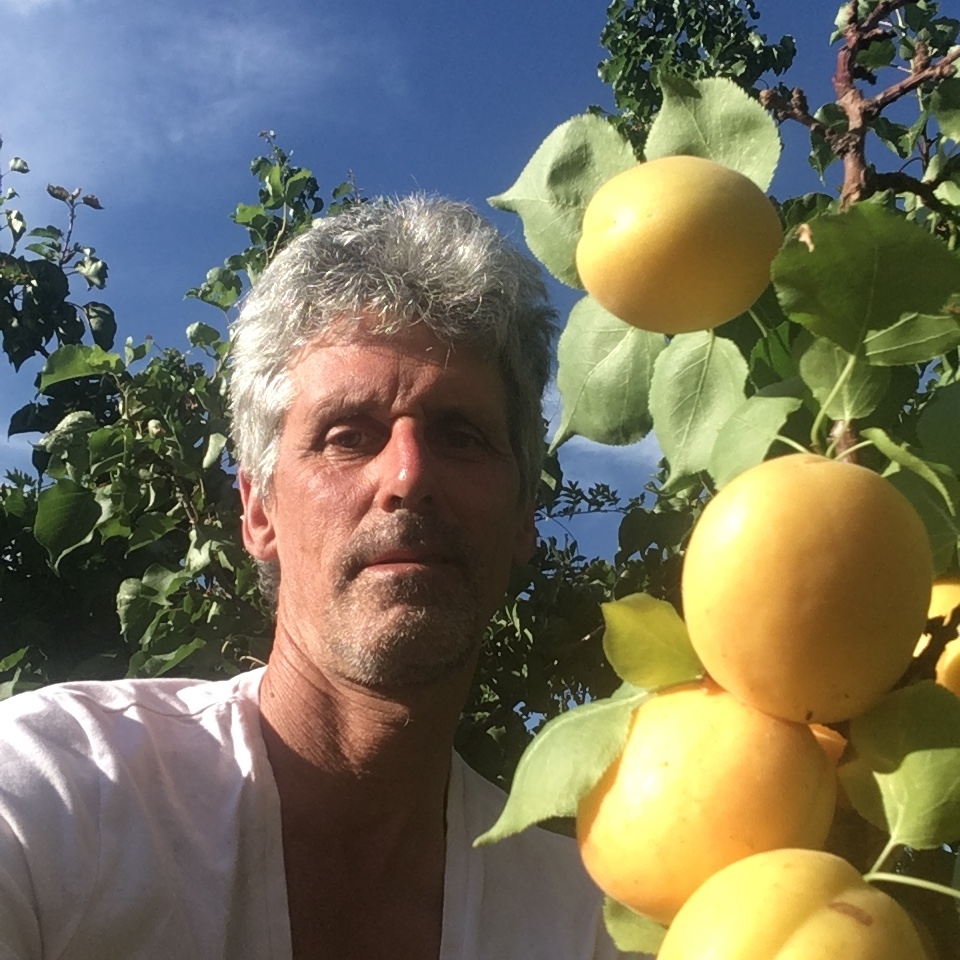 In Celtic culture, August 1st is known as Lughnasadh (or Lughnasa)—a celebration of the Celtic god Crom Dubh. He is the god who has generated a treasure of crops, including Eithne, a woman symbolizing grains. Crom Dubh is, from a symbolic perspective, the force of nature in the Earth itself that supports vegetative growth. Lugh, another god, must seize the harvest for the human community and fight to prevent blight.

This time of year, in Santa Fe, we’re in the middle of a huge apricot harvest. Apricots don’t come every year—it all depends upon whether we have a late frost. There are hundreds of trees around town—so many that about 95% of apricots get left on the ground to rot. People feel guilty—they feel something is wrong with just letting them rot, but modern times don’t allow a proper harvest. Easier to go to the store and buy a carton of them for $5! But Helen and I have literally processed over 200 pounds, canning and drying, just off neighbors trees. 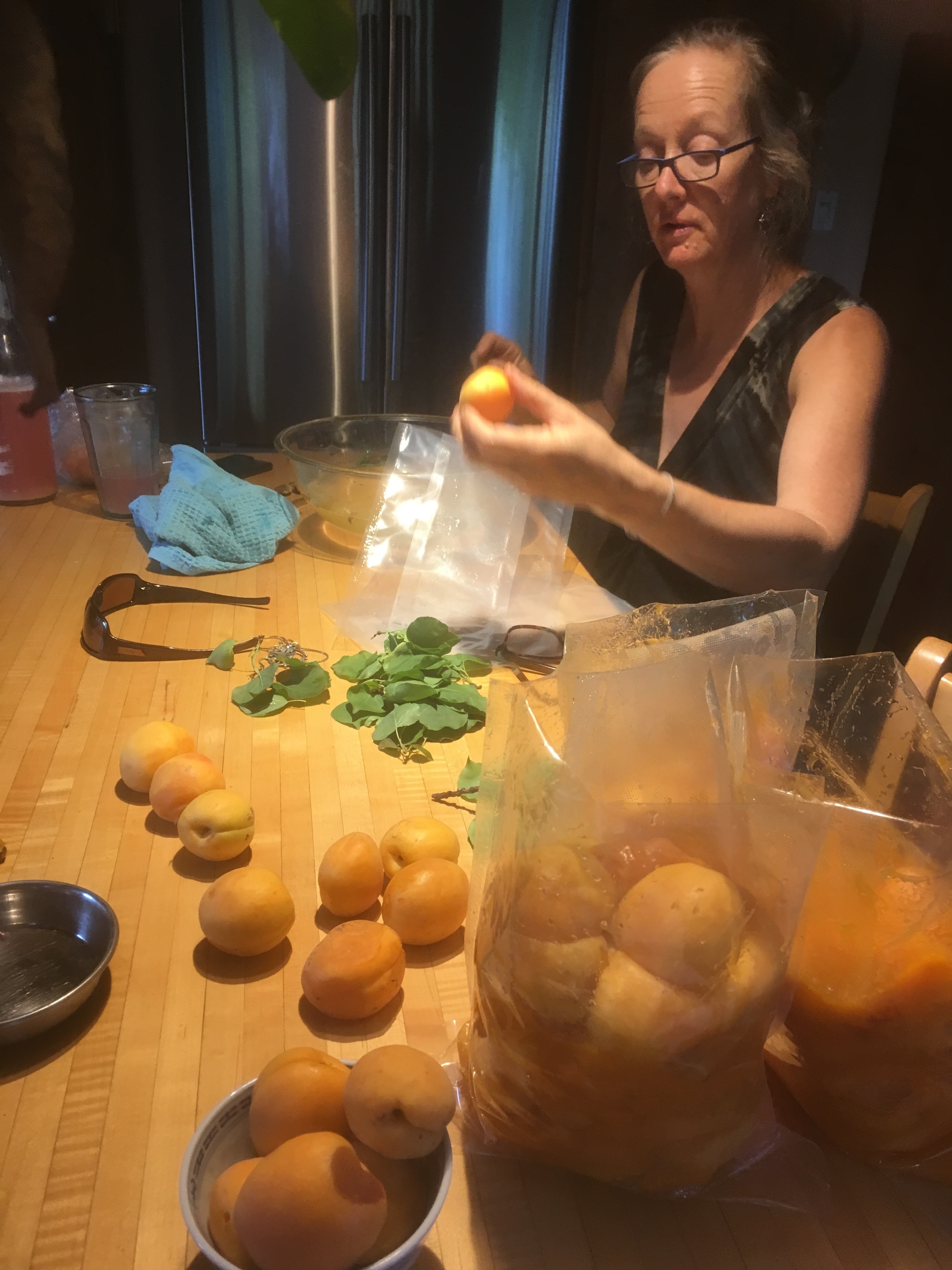 Seeing all the apricots be eaten by insects is okay, but it’s also a bit sad that we’re not collecting these beautiful fruits. I think about Lughnasadh, this important time in the Celtic calendar. Metaphorically, the late fifties or early sixties in one’s life cycle. It is the beginning of the youth of one’s old age.

In one’s twenties, for example, you looked toward the future and saw decades of productive possibilities for you to explore and express your skills. Now, what worked in one’s twenties or thirties or even forties probably will not work as well in one’s late fifties and sixties without a serious future personal cost. The future holds a diminishing of energy, a movement toward old age and ultimately your death.

Lughnasadh represents the honoring and protecting of the work that has been done in one’s life, and for the winter season which can be long and cold. It is a process of allowing what is grown to ripen, mature and sweeten. It’s a process of controlled decay and it takes intention.

Marc and Helen used their picked apricots to make vinegar and umeboshi salted apricots. What a treat!